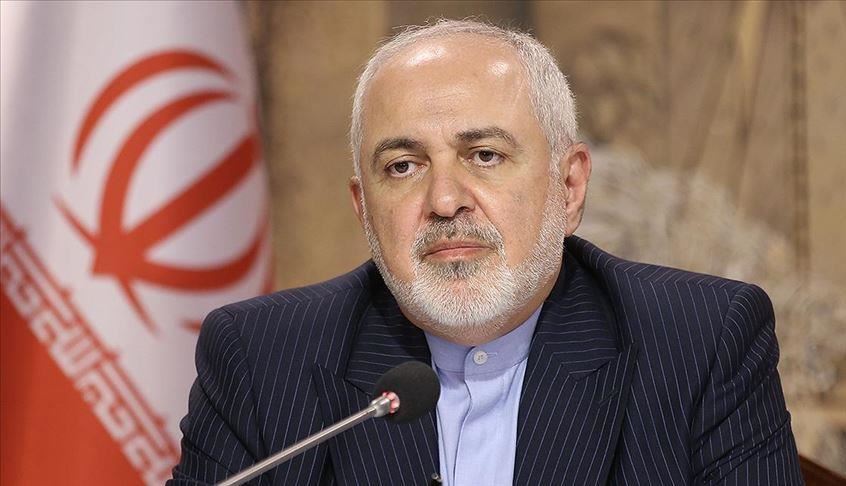 Middle East B-52 bomber deployment: Zarif warns of US plot to fabricate pretext for war

Iranian Foreign Minister Mohammad Javad Zarif reacted to the deployment of US B-52 bombers in the Middle East, citing reports from Iraq that the US is seeking a pretext for war.

“Instead of fighting Covid in the United States, Donald Trump and his cohorts are wasting billions to fly B52s and send armadas to OUR region,” Zarif said in a tweet Thursday.

“Iraqi intelligence points to a plot to MAKE a pretext for war,” the senior Iranian diplomat warned.

“Iran is not seeking war but will openly and directly defend its people, its security and its vital interests,” Zarif stressed.

Iranian military commanders have repeatedly stressed that the Islamic Republic does not seek war with the United States, but stands ready to defend its interests in the region.