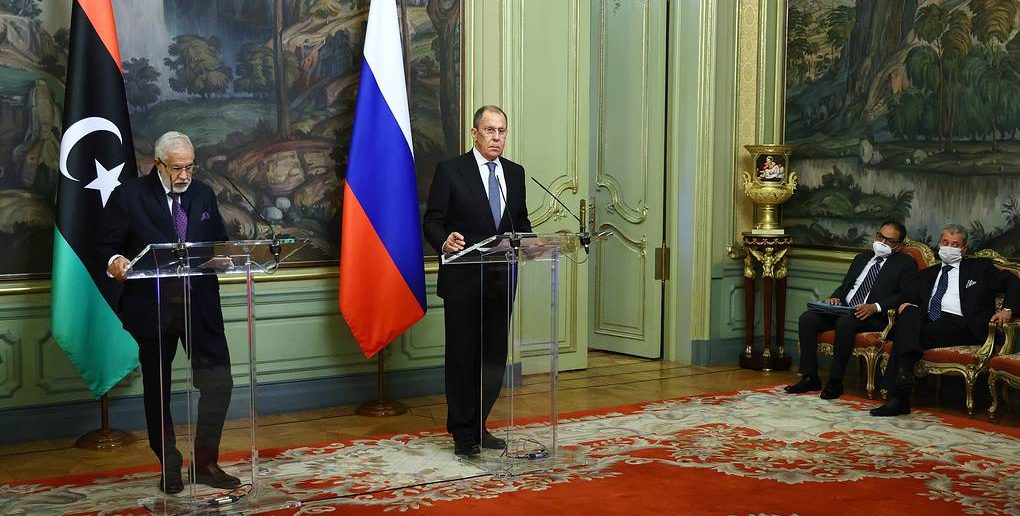 The process of seeking a political settlement of the Israeli-Palestinian conflict faces significant problems and has the potential to collapse, Russian Foreign Minister Sergei Lavrov said on Wednesday at a joint press conference following talks with the Libyan government’s foreign minister of national accord Mohamed Siala on Wednesday, reports the Russian news agency Tass.

According to Lavrov, “the risks of collapsing political decisions” in this area “are more real than ever”. “The situation is very serious,” he noted. “A responsible and leading role of the UN is necessary here as in other cases to resume direct talks between the Palestinians and the Israelis with the support of the Quartet of international mediators and the Arab states.”

The Russian minister stressed that Moscow expects “active and responsible measures, measures of initiative from the new UN envoy for the settlement in the Middle East and, of course, from the secretary general himself”.