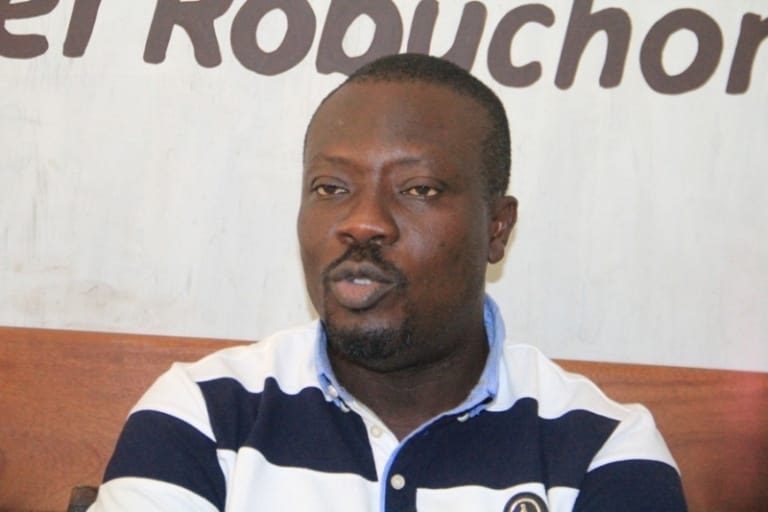 The coalition of indignant denounces this high treason and asks the government to return to the initial prices.

For several days, Ivorians have had a troubled sleep in the face of an all-out increase in food prices. As they try to cope alone with the disastrous consequences of decisions related to the fight against the covid pandemic19, Ivorians have made bitter observations at the beginning of the year, concerning their purchasing power.

Indeed, the Ivorian government has decided to tax consumer products, while taking care to put out of work thousands of young Ivorians who earned their bread in the delivery sector.

Thus, oil, rice, milk, soap .. have all experienced an increase of between 9 and 20%. It is a crime against our purchasing power, it is contrary to the slogan of the head of state, who announced a year of solidarity.

Unfortunately, it is rather a pauperization and precariousness of Ivorians that we are witnessing.

The coalition of indignant denounces this high treason and asks the government to return to the initial prices.

It is time to say no to these unpopular and ineffable measures.

The coalition of the indignant gives the Ivorians an appointment to fight for the improvement of our living conditions, against the high cost of living without compromise

For Cici, the National Coordinator of the Coalition of Indignados of Côte d’Ivoire.