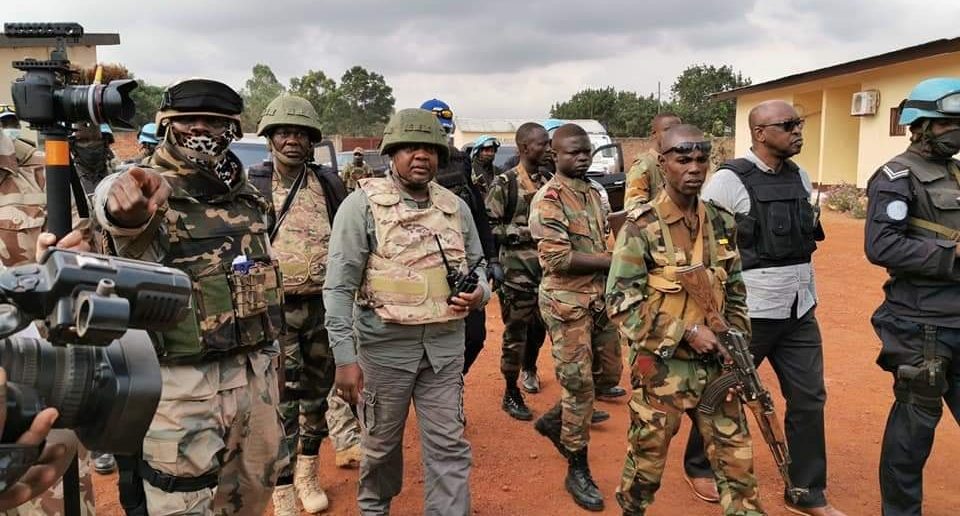 On Wednesday January 13, the rebels launched two simultaneous attacks at the entrance to the city of Bangui but these were repulsed by the Central African Republican forces and strategic partners. These two attacks were confirmed by the Prime Minister via a statement by Prime Minister Firmin Ngrebada. “We experienced in the early hours of the morning an attempt by the attackers to enter Bangui on several fronts, notably at the North exit towards PK 12 and Pk 9. The attackers who had come in large numbers to take Bangui were vigorously repulsed. The sweeping of the sectors through which they tried to enter the city is underway. The population must remain calm and go about their business. Everything is done to ensure their security and that of the country, “he said. Note that several attackers arrested are of foreign origin, speaking neither Sango nor French. The attackers were introduced by the Minister of Security. To conclude, a curfew has been introduced from 6 p.m. to 5 a.m. today. Enemy assessment of this day: – 30 attacking fighters killed, – 5 attackers captured and – 2 RPG7s and several weapons seizures. The forces continue the search. Details to follow.