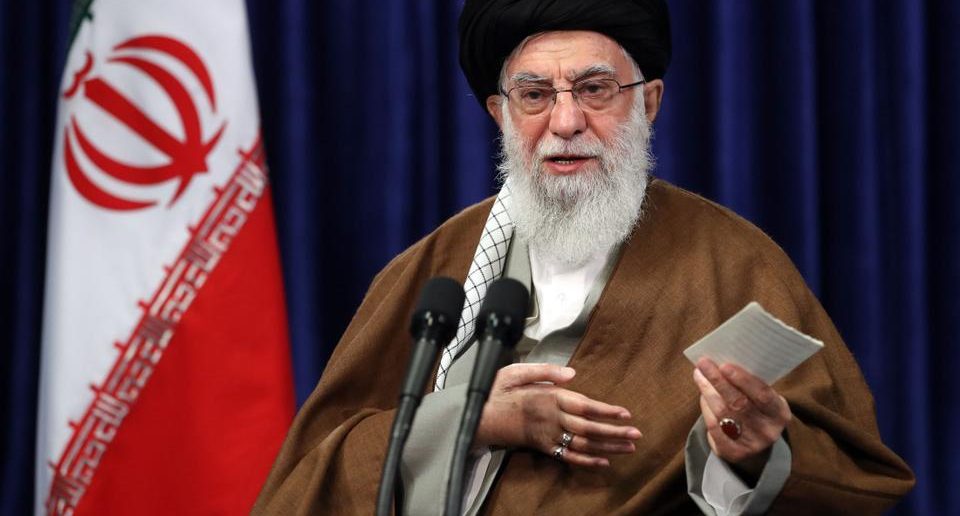 INTERFAX.RU – The United States has added three people and 16 structures to the Iran sanctions lists, including two funds, which Washington says are controlled by the Supreme Leader of the Islamic Republic, Ayatollah Ali Khamenei, according to a press release from the US Treasury Department released on Wednesday. Thus, we are talking about the organizations “Headquarters for the Execution of Imam’s Orders” and “Astan Quds Rezavi”. “These organizations allow the Iranian elite to maintain a corrupt system of ownership of huge swaths of the Iranian economy. The United States will continue to act against those who get richer and claim to help the Iranian people,” said Finance Minister Stephen Mnuchin in a press release. According to US authorities, the “headquarters for the execution of imam’s orders” has an interest in almost all sectors of the Iranian economy, including finance, energy and telecommunications. Washington says the fund violates the rights of opposition forces in Tehran, “confiscating land and property” from the regime’s political opponents, representatives of religious minorities and Iranian immigrants. For its part, the charitable foundation “Astan Quds Rezavi”, according to the Ministry of Finance, under the direct supervision of Khamenei is largely involved in the construction, agriculture, finance and energy sectors of the city. Iranian economy. The ministry noted that the fund is controlled by Ahmad Marvi, a close associate of Khamenei for several decades; and Marvey was also subject to US sanctions. The ministry clarified that the sanctions involve the freezing of all assets of these structures and individuals under US jurisdiction and in the possession or control of US citizens. Americans are prohibited from doing business with these people and entities. In addition, foreign financial institutions and individuals who have entered into significant transactions with these Iranian officials may be subject to potential restrictive measures by the United