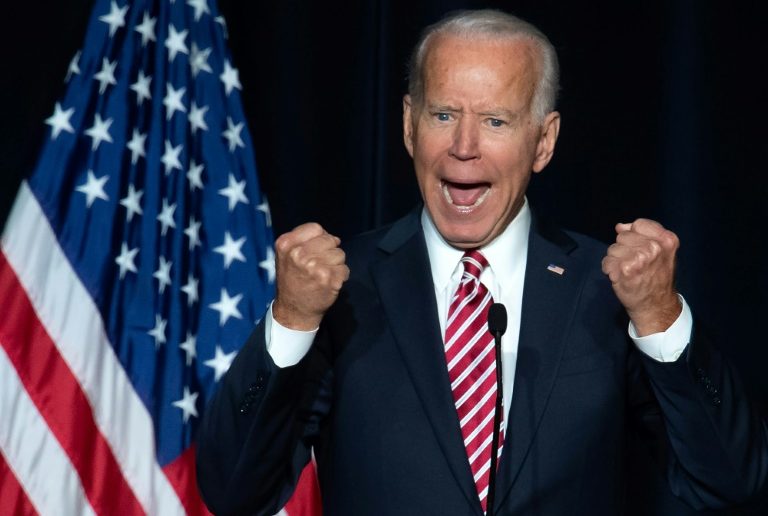 US President-elect Joe Biden has accused outgoing President Donald Trump of inciting the January 6 riots outside the Capitol building. “Last week we saw an unprecedented attack on our democracy. It was unlike anything we have witnessed in our nation’s 244 year history,” he said in a statement. statement published Wednesday on the official website of the transition. “This criminal attack was planned and coordinated. It was carried out by political extremists and domestic terrorists, who were incited to this violence by President Trump.” He described what happened that day as “an armed insurgency against the United States of America”. “Those responsible must be held accountable,” he stressed. Note that President-elect Joe Biden spoke on the bipartisan vote in the Democratic-led House of Representatives to impeach President Donald Trump. “Today, in a bipartisan vote, the House voted to impeach and hold President Trump to account. Now the process continues in the Senate and I hope they fulfill their constitutional responsibilities on impeachment while working on the other urgent business of this nation, “he wrote on the Facebook page.