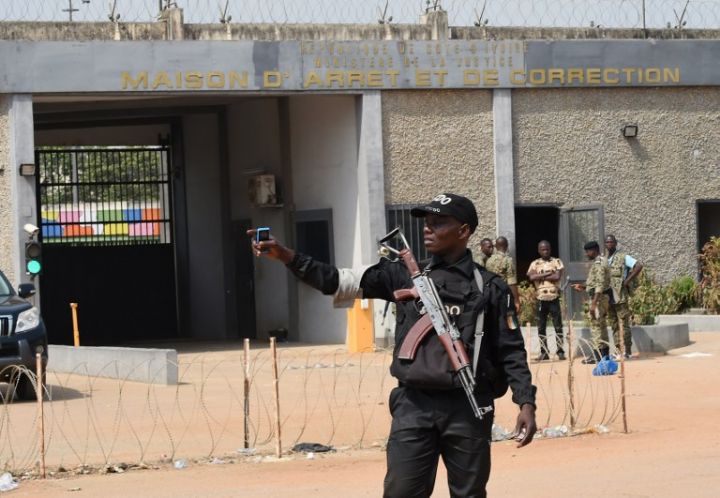 Ivory Coast: Here are the reasons for the shooting at the Abidjan House of Arrest and Correction (Maca).

The shooting at the Abidjan Correctional Center (Maca), the Abidjan Detention and Correctional Institution (Maca), the largest prison compound in Côte d’Ivoire, saw a shooting within it on Saturday January 16 . Originally, the discovery of a weapon of war in the middle of a prison. This weapon is not registered in the name of a prison officer, nor of those of the security and defense forces in support, angered the prison guards who opened fire on several occasions. One way for them to denounce a criminal organization set up to attempt to invade Maca with drugs. According to the Soir Info newspaper, a lieutenant is behind the drug trafficking. Apart from the latter, another retired would bring in everything that is forbidden in Maca, namely drugs, cell phones and alcohol.