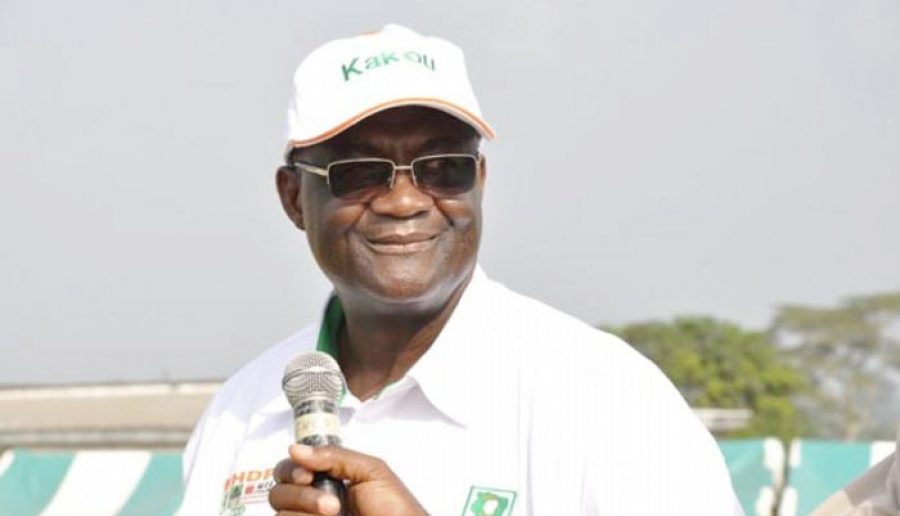 The noises that circulated in the judicial corridors and among the population are now official. Pr Maurice Kakou Guikahué, head of the Executive Secretariat of the Democratic Party of Côte d’Ivoire (PDCI-RDA), N’dri Pierre-Narcisse, chief of staff to the president of the PDCI-RDA (Henri Konan Bédié) and several political detainees were released this Tuesday, January 19, 2021 by the Ivorian justice. “It’s official, Pr Guikahué was released today,” confirms his lawyer Maitre Atabi Kouoto Honoré. Then he adds “that he is under judicial control. He has certain obligations to respect ”. This news was reportedly brought to the attention of President Henri Konan Bédié, president of the PDCI-RDA, on the same day before officially announcing it to activists and Ivorians. N’dri Pierre-Narcisse, S.E In fact, after the presidential election of October 31 and the post-election crisis that followed, Professor Maurice Kakou Guikahué and several PDCI-RDA executives “were rounded up like vulgar bandits” (the expression is from Bédié ) from the residence of the President of the PDCI, on Tuesday 3 November 2020. Taken to the Abidjan Police Prefecture, for some like Guikahué, and to the DST for others, they were placed under a committal warrant on November 6 and taken to the Abidjan Detention and Correction Center ( MACA). On December 11, 2020, Guikahué was uneasy. He was taken to the Abidjan Heart Institute (ICA). His health then deteriorated and he was urgently evacuated to France on the night of December 19 to 20 in France for appropriate treatment. This Tuesday, January 19, 2021, it is to the great joy of President Bédié, activists, friends and relatives that we learn of their release. With Sercom PDCI