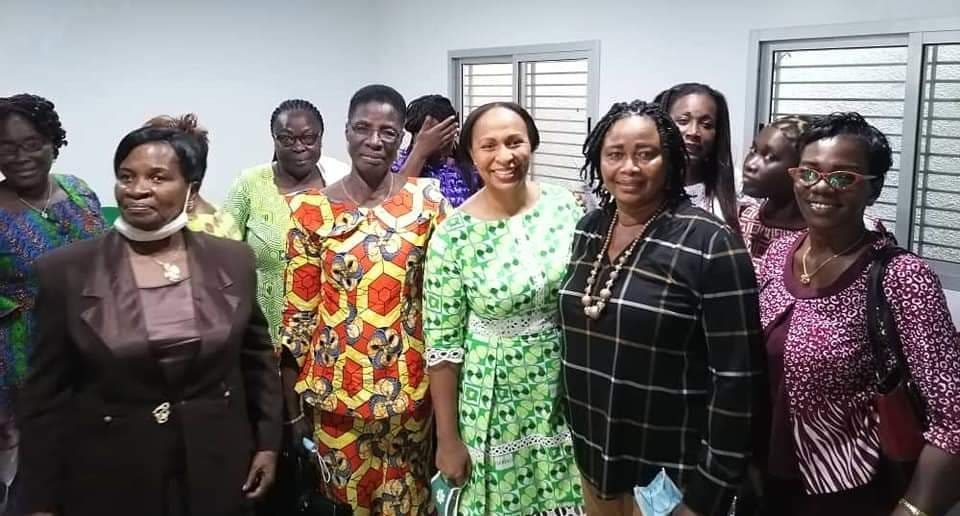 Legislative 2021: Yasmina Ouegnin discusses with the women of the PDCI

Monday, January 18, was devoted to various exchanges and meetings relating to the upcoming legislative elections at the House of the Party of the PDCI. Fruitful discussions, organized by Ms. Adèle N’Dabian, Executive Secretary in charge of Women and the presidents Aka Véronique and Sita Coulibaly of the rural and urban UFPDCI, enabled the many women candidates for the party’s candidacy to better understand the contours of Law n ° 2019-870 of October 14, 2019 relating to the participation of women in elected assemblies. These working sessions completed, I was invited to the PDCI TV set, which is launching a new special format “Women in Politics”. I appreciated the originality of this show, which looks like a salon chat between Women. I hope that it will be a real success and will make it possible to discover or rediscover many female figures, valiant activists of the party who work resolutely to its influence. Correspondent on site