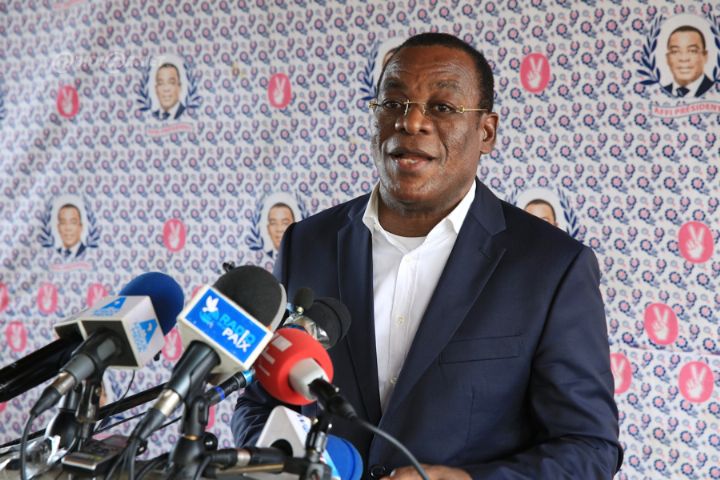 Ivory Coast: Pascal Affi N’Guessan calls on the CEI to stop the fraudulent use of the FPI symbol

After the failure of negotiations relating to the common lists of the Ivorian opposition for the legislative elections of March 6, 2021, it is now time for the old battle over the logo within the party founded by the historic opponent, Laurent Gbagbo.

Indeed, the President recognized by the Ivorian justice, Pascal Affi N’Guessan asked the Independent Electoral Commission (CEI), to put an end to the tendentious behavior of certain candidates for the legislative elections of March 6 who fraudulently use the colors, acronyms and symbols of the Ivorian Popular Front.

“I allow myself to take up your attachment on behalf of the FPI, for the purpose of carrying with knowledge and protesting against the tendentious behavior of certain candidates in the elections who fraudulently use the colors, acronym, symbol and title of the party, a Mr. Affi indicated in a letter addressed to the president of the CEI Ibrahime Coulibaly-Kuibiert.

For him, such an attitude, which contrasts with the loyalty and elegance of electoral competition, cannot continue to flourish, at the risk of sowing doubt and confusion among voters during the conduct of the ballot. In addition, he called on the CEI to put an end to such behaviors that are harmful to electoral legislation and customs.