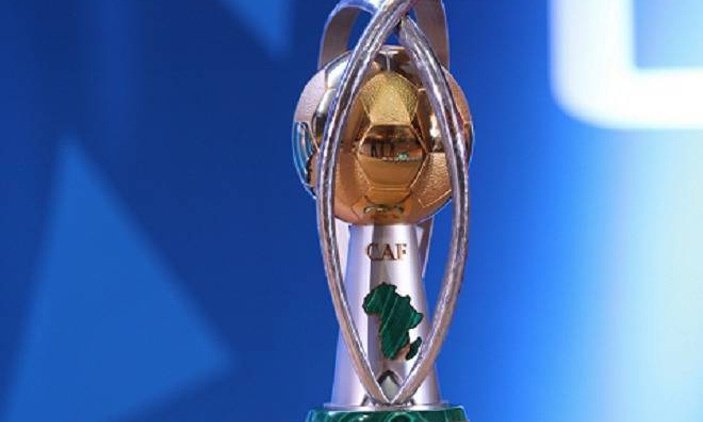 In the semi-finals program, Mali will therefore face Guinea while Cameroon will face Morocco.

While the tournament dedicated to players playing in their national leagues continues its final phase, the semi-final table is as intense as that of the quarter-finals with posters that are worth seeing.

It was after the suspense that Mali secured a place in the semi-finals. Opposite, the Congo proved tougher than expected. After 120 long minutes without finding the slightest flaw on either side, it’s a penalty shootout that will decide the two teams. Mali emerge victorious 5-4 thanks to successful shots from Samake, Kyabou, Samabali, Doumbia and Coulibaly for the Eagles. The Congolese had entered theirs by Ondongo, Binguila, Mokombo and goalkeeper Ndzila. In previous matches, the Eagles had dominated Burkina Faso 1-0, drawn against Cameroon (1-1) and dominated Zimbabwe (1-0).

A 100% West African duel awaits us for the first semi-final, as Guinea needed to dig deep into their guts to find the light against Rwanda. Reduced to ten on both sides, it was Morlaye Sylla who finally qualified Guinea with a sumptuous free kick. As a reminder, Syli National finished at the top of Group D with a victory (3-0) against Namibia, a draw (1-1) against Zambia and another (2-2) against Tanzania.

If Cameroon had a not very flamboyant first round, with a narrow 1-0 success against Zimbabwe, a draw (1-1) against Mali and a goalless draw against Burkina Faso, efficiency has returned to the point. appointed. And despite the predictions, Cameroon brought down the DRC in the quarter-finals of CHAN Total 2020. The host country, harangued by its public, managed to overcome the Congolese obstacle thanks to the goals of Yannick Ndjeng and Felix Oukine who responded at the opening of Lilepo’s score. A 2-1 result sufficient to reach the last square.

Thanks to this success, the Indomitable Lions find other beasts of the same species. Indeed, the tournament host will have a lot to do with defending champions Morocco. The Atlas Lions have been majestic in the last two games, after a somewhat timid start to the tournament. Morocco suffered before they won 1-0 over Togo, drew a goalless draw against Tanzania and tied the knot 5-2 against Uganda. The 3-1 quarter-final victory over Zambia – with goals from Rahimi, El Kaabi (p), Bemammer for Morocco and Phiri for Zambia – confirms the defending champion’s ambitions.