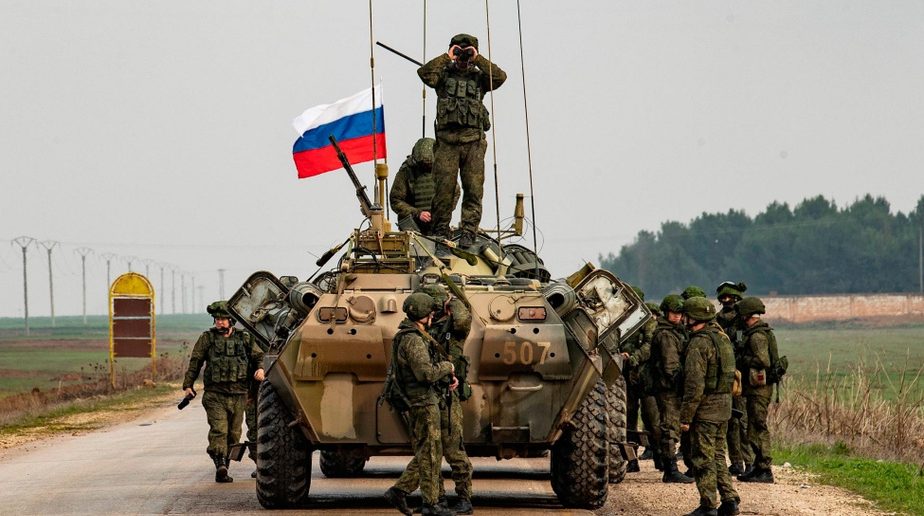 Syria: Russian army announced the opening of three new checkpoints for the population of Idlib

With the help of the Russian Center for the Reconciliation of Belligerents (CPVS), three new checkpoints in the area of Idlib’s de-escalation will open in Syria on February 22, said deputy head of CPVS Rear Admiral Vyacheslav Sytnik on Friday. “At the initiative of the authorities of the Syrian Arab Republic,” Seraqab “,” Miznaz “and” Abou Azeidin “checkpoints will be opened on February 22 to allow populations to cross borders freely of the Idlib de-escalation zone and the territory controlled by the Turkish armed forces and pro-Turkish formations, ”Sytnik said. According to the interfax website, He explained that it had been decided to open these checkpoints due to “appeals from residents of areas not controlled by Damascus about the lack of qualified medical care and the socio-economic situation of emergency caused by stifling US sanctions. In addition, the Rear Admiral added, militant bombardment continues in the Idlib de-escalation zone. “36 attacks were recorded from the positions of the terrorist group Jabhat al-Nusra (banned in the Russian Federation),” Sytnik said.