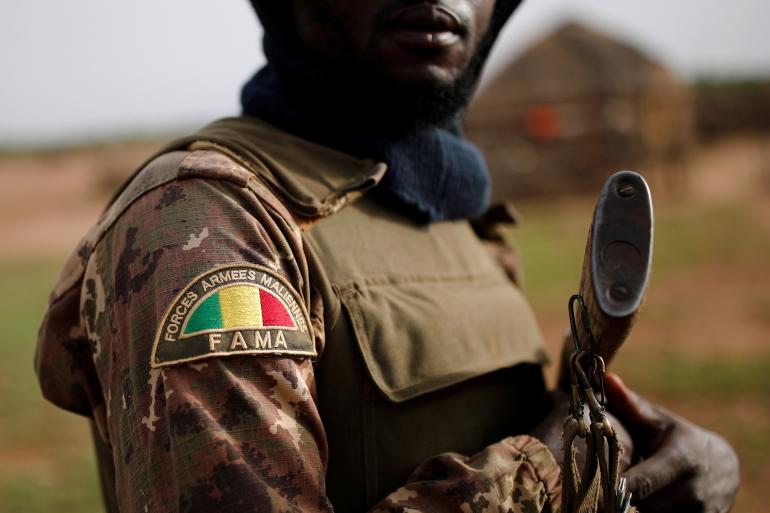 Eight (8) gendarmes were killed and several others wounded on Thursday in an attack perpetrated by unidentified armed men against their post at the exit of the town of Bandiagara, in central Mali, on the National Road (RN 15) in the direction of Bankass, reports the Malian news agency AMAP.

Heavily armed individuals attacked, around 9:00 p.m., the Gendarmerie post, killing 8 gendarmes and wounding several others, before disappearing into the wild, specifies our source who declares that the attackers took 3 vehicles.

The attackers caused enormous material damage, the same source said, adding that despite the exchange of fire and the pursuit by the squadron and members of the Dan Ambassagou vigilante group, the attackers disappeared.

Our source, which does not specify whether the attackers were killed or injured during the exchanges of fire with the national armed forces, states that the wounded were transported to the Reference Health Center (CSRéf) in Bandiagara for appropriate care.