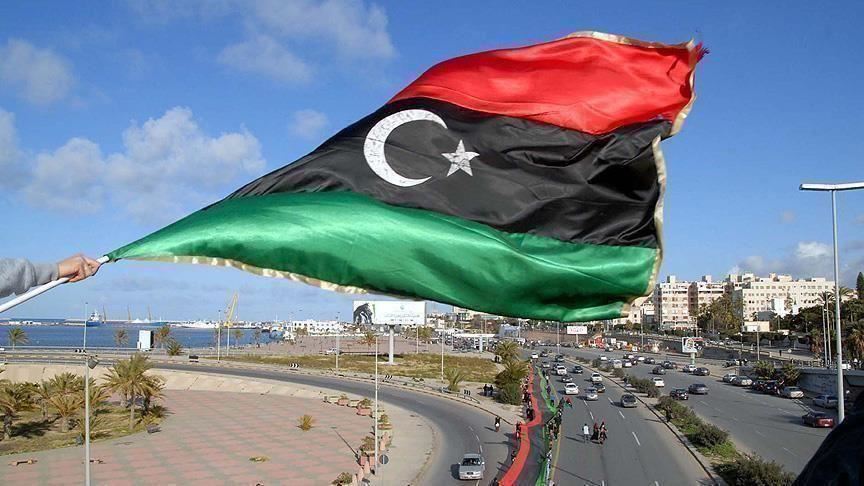 Libya: reopening of the Embassies of Foreign Countries in the Capital, Tripoli on the menu of exchanges.

LANA / – Maltese Ambassador to Libya Charles Salbia’s conversation focused on his meeting today with President of the Presidential Council, Dr. Muhammad Yusuf Al-Manfi, and his two deputies: Musa Al-Koni Balkal and Abdullah Al-Lafi, for Ambassador Saliba to present the congratulations of the Maltese people to the President of the Presidential Council and his two deputies for their choice of this mission, as well as the resumption of the work of the Maltese Embassy and its diplomatic activity from Tripoli in the coming days in order to facilitate obtaining a visa for Libyan citizens

The statement released by the media office of the Presidential Council said the meeting addressed bilateral relations between the two countries, the importance of achieving security and stability in Libya and discussing ways of cooperation between the two. countries in various fields, especially education and training.

Russian Foreign Ministry spokeswoman Maria Zakharova said the Russian charge d’affaires contacted the head of the government of national unity, Abdul Hamid al-Dabaiba, and a number of ministers, and during of this communication, The possibility of the Russian Embassy returning to work from Tripoli was discussed.