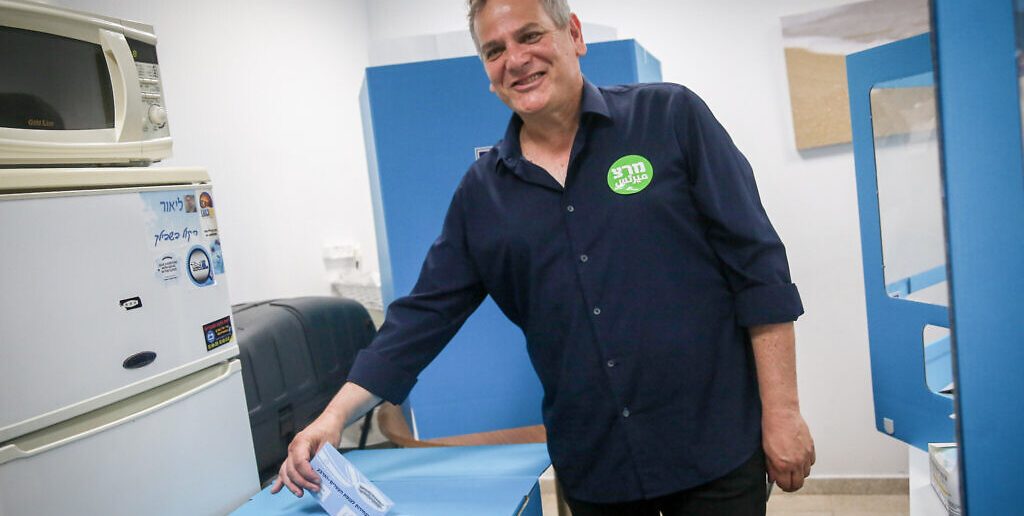 This Tuesday, March 23, voters in Israel go to the polls to vote in the fourth early parliamentary elections of the past two years.

The country’s citizens will have to re-elect the unicameral Knesset parliament, which consists of 120 MPs. Polls say the race will be tense again, and the situation may not end and lead to a fifth election in the past two years.

Note that President Reuven Rivlin votes in Jerusalem, calling on the public to vote and expressing concern for Israeli democracy caused by the protracted political crisis.

“I am voting for the last time as president, but also as a concerned citizen,” said Rivlin, whose term ends this summer. “A fourth election [in two years]damages public confidence.”

In conclusion, already the first complaints of electoral fraud are beginning to arrive. The New Hope Party files an official complaint with the Central Elections Committee, claiming that its ballots were withdrawn from several polling stations in Haifa, Sderot, Yavne and Ramle. They qualify the disappearances as “systematic” and “at the national level”.

At least two polling stations, one in the Wadi Nisnas district of Haifa and the other in Beer Sheva, report that joint list ballots have disappeared.
And Yisrael Beytenu reports that his ballots at two polling stations in Ashkelon were covered by Shas and Likud ballots.

Complaints are surfacing on social media of election observers arriving late at some stations and saying they received envelopes for their ballots that someone had marked with a pen.