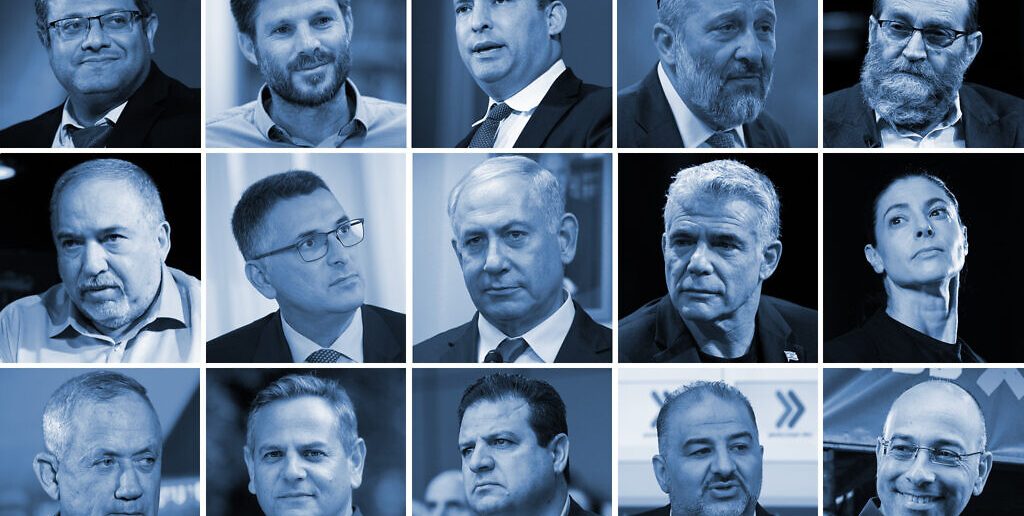 The Central Election Commission is releasing the final results of Tuesday’s Knesset election, again leaving the prime minister and his political opponents without a clear path to forming a coalition government, and announcing a lasting stalemate and a potential fifth election.

Netanyahu’s right-wing and religious supporters have 52 seats while parties opposed to the prime minister have 57 between them. The right-wing Yamina party (with 7) and the Islamist Ra’am (with 4) are not involved in either side.

Netanyahu would need both sides to secure a slim majority, but cooperation between the far right and Raam’s Islamists seems virtually impossible.

Meanwhile, a potential “coalition of change” of Yesh Atid, Blue and White, Yamina, Yisrael Beytenu, Labor, New Hope and Meretz would have 58 votes, also three short of a majority, requiring the support of Ra’am or of the Common List.

The official results will be presented to President Reuven Rivlin next Wednesday.