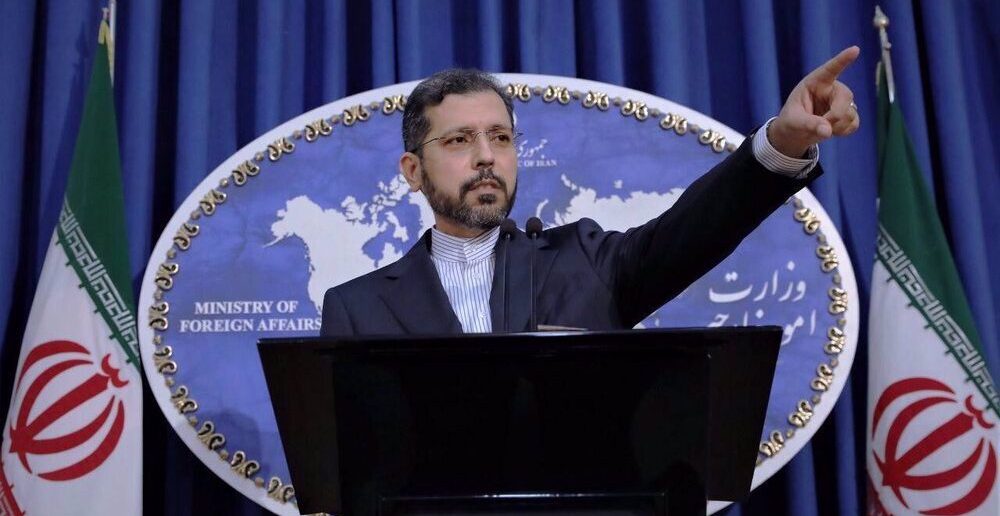 After the incident at a nuclear installation / Iran threatens Isreal: “the Zionist regime will receive its response through other channels.”, Saeid Khatib Zadeh said

“The centrifuges that went out of service during the Natanz nuclear site incident were of the IR1 type and they will be replaced by new generation centrifuges. The Zionist regime will receive its response through other channels.” the spokesperson for the Iranian Foreign Ministry.

“It is too early to judge the extent of the damage at Natanz. Investigation teams are analyzing the incident. Natanz’s equipment was first-generation centrifuges, and more advanced centrifuges are underway. What happened in Natanz does not slow down the Iranian nuclear industry or influence the process of negotiations for the lifting of sanctions. ”

“This incident does not reduce Iran’s nuclear power. All the centrifuges that went out of operation were of the IR1 type, and they will be replaced by centrifuges of advanced generations. Iran does not fall into the cunning Zionist trap. “Of course, with this action, the Zionist regime tried to take revenge on the Iranian people for their resistance and wise behavior. Iran’s behavior will be revenge against the Zionist regime, revenge that will come true in its time.” Iranian diplomacy spokesman added.

According to IRNA parliamentary reporter Mohammad Javad Zarif presented a full report on last week’s talks in Vienna at a meeting of the National Security Committee of the Islamic Assembly of Iran.

During this closed-door meeting, the head of Iranian diplomacy explained the mechanism to follow Iran’s final positions in the negotiations with the signatory countries of the JCPOA.

“The political and military leaders of the Zionist regime have made it clear that they will not allow progress to be made in the process of lifting the oppressive anti-Iranian sanctions and that they now think they will achieve their goal. But the Zionists will get it. their answer in further nuclear advancements, “said Dr Zarif.