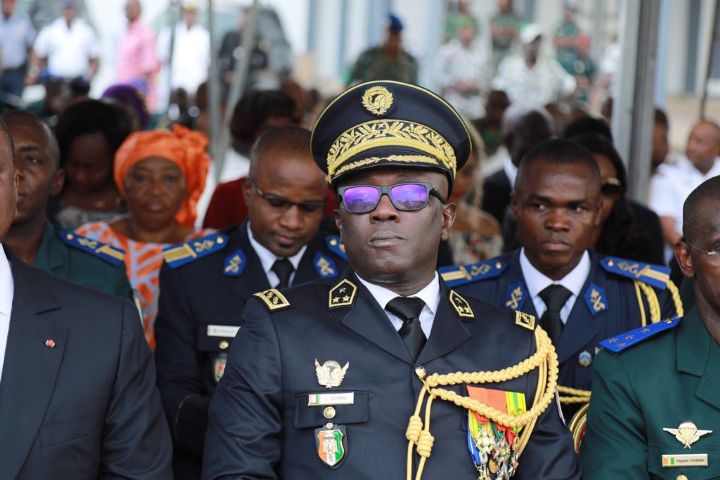 Detonation of an explosive charge on the Nassian-Kafalo axis: the General Staff calls on the populations to calm (Press release)

On the morning of April 12, 2021, an incident occurred on the Petit Nassian – Kafolo section about two kilometers from the latter locality. It is the detonation of an explosive charge when a national gendarmerie liaison vehicle passes.

This incident caused no casualties or injuries to the personnel on board. As for the vehicle, it suffered exterior scratches, without major damage.

The General Staff of the Armed Forces invites the populations to calm and reassures them of the deployment of specialized teams, while calling on them to be vigilant and to cooperate fully with the forces involved.