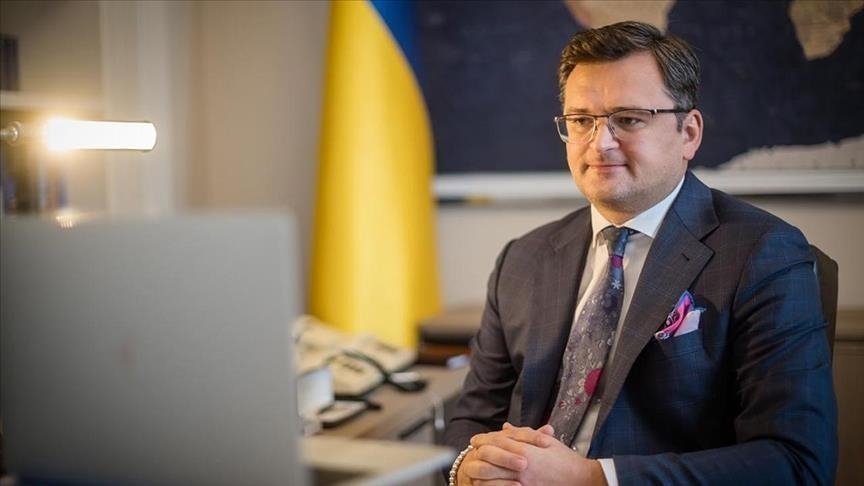 Ukraine’s Foreign Ministry said a senior diplomat from the Russian embassy in Kiev was ordered to leave Ukrainian territory within 72 hours, effective April 19, in response to the provocation against the Ukrainian consul in St. Petersburg Oleksandr Sosoniuk.

“Against the background of the escalating security situation in Russia and massive anti-Ukrainian propaganda, the Russian side continues to provoke provocations against the staff of Ukrainian diplomatic missions in Russia,” the ministry said in a statement. released on April 17.

“We strongly protest against the illegal detention on April 16 of a staff member of the Ukrainian Consulate General in St. Petersburg and against the order to leave the territory of the Russian Federation until April 21. We absolutely reject the charges against the consular official. “, he added.

Let us note that the Czech Republic is expelling 18 employees of the Russian embassy, ​​who are Russian intelligence agents in the version of the Czech special services, said on Saturday the First Deputy Prime Minister and Minister of the Interior Jan Hamacek, who is also Acting Foreign Minister, at a press conference on Saturday.

“As Czech Foreign Minister, I decided to expel all employees of the Russian Embassy in Prague who were clearly identified by our special services as officers of the Russian intelligence agencies SVR and GRU. Within 48 hours, 18 embassy staff must leave the Czech Republic, ”he said.

For his part, Interior Minister Jan Hamacek explained that expelled diplomats have 48 hours to leave the country.

“The Russian side stressed the inadmissibility of such activity incompatible with the consular status and harming the security interests of the Russian Federation. She said her stay in Russian territory was undesirable and recommended that she leave her within 72 hours of April 19. The statement said.

As a reminder, on April 16, the Federal Security Service apprehended a consul at the Ukrainian Consulate General in St. Petersburg after receiving classified data from Russian law enforcement and FSB databases.