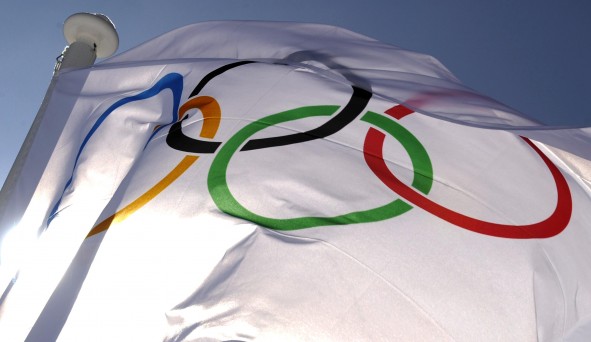 The International Olympic Committee announced Thursday that it will provide free doses of a COVID-19 vaccine, developed by Pfizer Inc. and BioNTech SE, to athletes competing in this summer’s Tokyo Olympics and Paralympics.

The Pfizer-BioNTech vaccine has been approved in Japan, although its deployment is progressing slowly. The IOC has insisted that participants in this summer’s Olympic and Paralympic Games do not need to be vaccinated to participate.

According to the IOC statement, vaccine doses donated by US and German companies will be made available to National Olympic Committees for distribution in coordination with their local governments.

Japan plans to complete inoculation of people aged 65 and over by the end of July. The opening ceremony of the Olympic Games is scheduled for July 23.

Japan and the IOC have indicated that athletes will not benefit from preferential access to vaccines, which the president of the Japanese Paralympic Committee, Mitsunori Torihara, reiterated on Thursday after the IOC’s announcement.

“In Japan, the premise is that nothing will stand in the way of vaccinating healthcare workers, the elderly and people with pre-existing illnesses,” Torihara said in a statement released by JPC.

Japan Olympic Committee President Yasuhiro Yamashita also said he told Marukawa that the vaccinations of Olympic participants should not interfere with getting vaccines for those with higher priorities.

According to Marukawa, the vaccines would be available at the end of this month, and Japan could expect doses sufficient to inoculate 1,000 athletes and 1,500 other coaches.

While those tasked with delivering safe and secure games are undoubtedly encouraged by the news that more athletes this summer will be better protected against the coronavirus, the idea of ​​preferential treatment for athletes is a concern for some.

“I’m not comfortable with the priority based just on being connected to the Olympics,” said Yoshihito Miyazaki, director of development for the Japan Table Tennis Association.

Olympic organizers have already ruled out allowing non-residents to attend the Tokyo Olympics and Paralympics and may decide to hold the games behind closed doors.