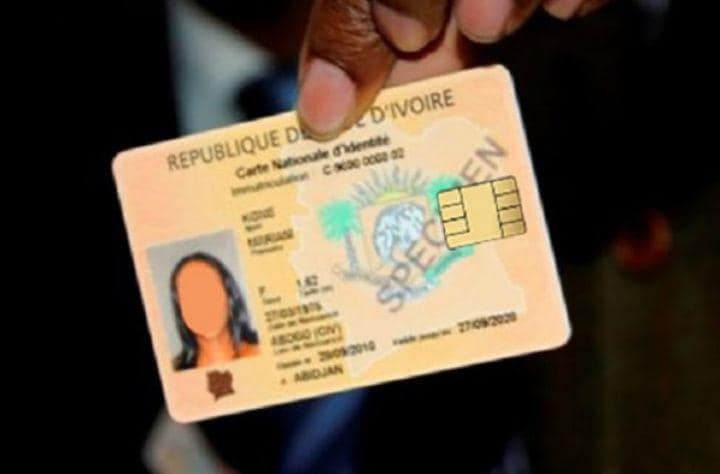 Ivory Coast : the validity of the National Identity Card extended until December 31, 2021 (Council of Ministers)

The Ivorian government decided today during its weekly meeting to extend the validation period of the national identity card (CNI).

In conclusion, some Ivorians are awaiting the issuance of their new national card after their enlistment which took place several months ago.