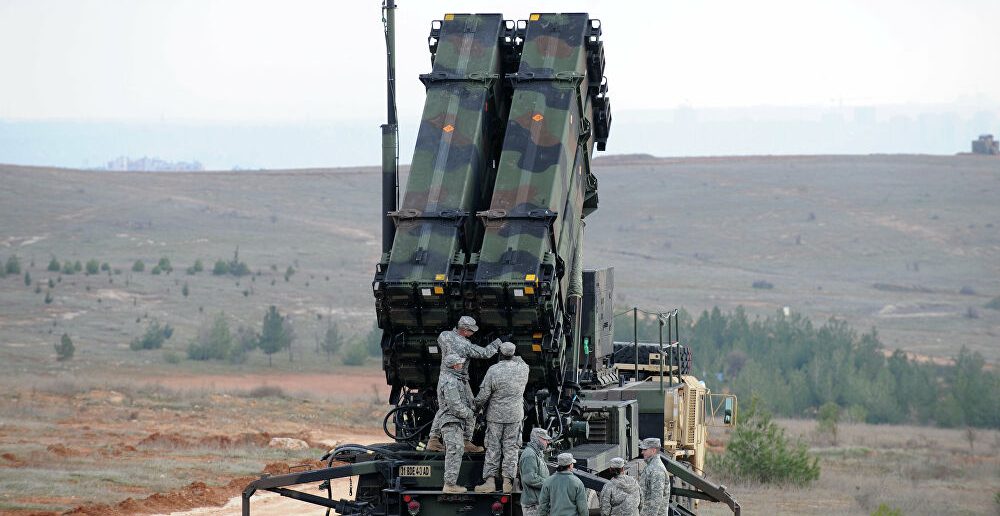 INTERFAX.RU – The Biden administration has started cutting back on US missile defense systems in the Middle East as part of a shift in US military strategy, reports the Wall Street Journal.

According to the newspaper, the Pentagon has started removing eight batteries from the Patriot missile system from Iraq, Kuwait, Jordan and Saudi Arabia. The THAAD system is also under development, designed to protect against high-altitude medium-range missiles, currently in Saudi Arabia.

At the heart of this decision is a change in strategy – “the United States is now focusing on the challenges of Russia and China,” the newspaper writes. It also shows the conviction of Pentagon strategists that tensions with Iran have eased since President Joe Biden decided to negotiate a nuclear deal with Tehran, she said.

The Wall Street Journal, citing a Pentagon source, writes that the withdrawal of part of the Middle East missile defense system is “a reallocation of resources in accordance with strategic priorities”, part of the funds remain in Iraq and Syria .

The publication draws attention to the fact that the reduction of the US presence in the region coincides with Biden’s decision to withdraw his troops from Afghanistan.

It is noted that US Secretary of Defense Lloyd Austin informed Crown Prince of Saudi Arabia Mohammad bin Salman of Washington’s plan to remove missile defense systems in a telephone conversation that took place on June 2.