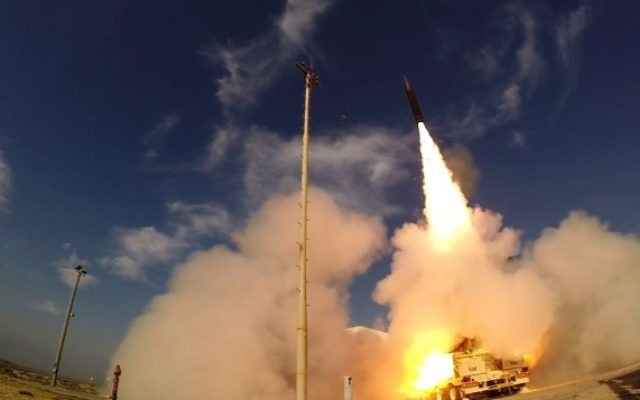 Two Israeli fighters tried to strike a strike near Damascus, the missiles were shot down by the Syrian air defense, the Russian Center for the Reconciliation of the parties to the conflict in Syria said.

The Syrian air defense repelled the attack of two Israeli fighters 10 km from Damascus, said on Sunday July 25 Rear Admiral Vadim Koulit, deputy head of the Russian Center for the Reconciliation of the parties in conflict in Syria.

“Two F-16 tactical fighters of the Israeli Air Force coming from the southwest, fired two missiles in the direction of the sites located in Sayyida Zeinab, in the great southern suburbs of Damascus, between 5:40 am and 5:54 am, without entering in Syrian airspace, ”said the rear admiral.
Both missiles were destroyed by Russian production Bouk-M2E air defense systems in service with the Syrian army.