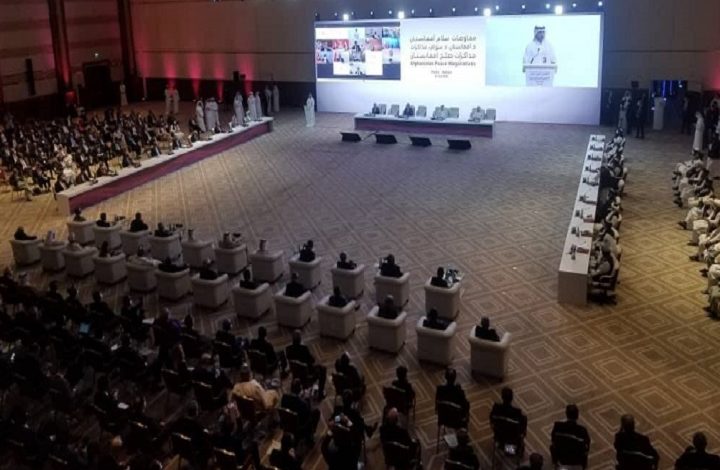 (BNA) A multilateral meeting on the peace process in Afghanistan was held Tuesday in Doha, the capital of Qatar, with the participating parties calling for a political settlement to achieve lasting peace in the country. The meeting brought together participants from China, the United States, the United Kingdom, Pakistan, Uzbekistan, the United Nations and the European Union, Reuters reported.

Representatives of all parties agreed that a political solution through negotiation is the only way out for Afghanistan, and that its sovereignty, independence and territorial integrity must be respected at the same time, according to the report.

According to the Reuters report, the meeting also called for agreements on fundamental issues reached by all parties in a timely manner to jointly promote peace and stability in Afghanistan, and ultimately achieve a permanent and comprehensive ceasefire. and form an inclusive government in the country.

In an exclusive interview with China Central Television (CCTV) that day, Yue Xiaoyong, Special Envoy for Afghan Affairs to China’s Foreign Ministry, said the Chinese government will continue to play a constructive role in this regard, by facilitating negotiations through various channels to promote peaceful settlement of the Afghan issue.

“We are also actively working with Afghanistan to reflect on the peaceful reconstruction of Afghanistan in the future, and China stands ready to make its contribution in this regard. In my opinion, the problem continues to grow now.

China will make unremitting efforts with the international community, neighboring countries and countries in the region, ”Yue said.

Reuters reports that China, the United States, Russia and Pakistan will meet in Doha on Wednesday to exchange views on Afghan issues of mutual concern.