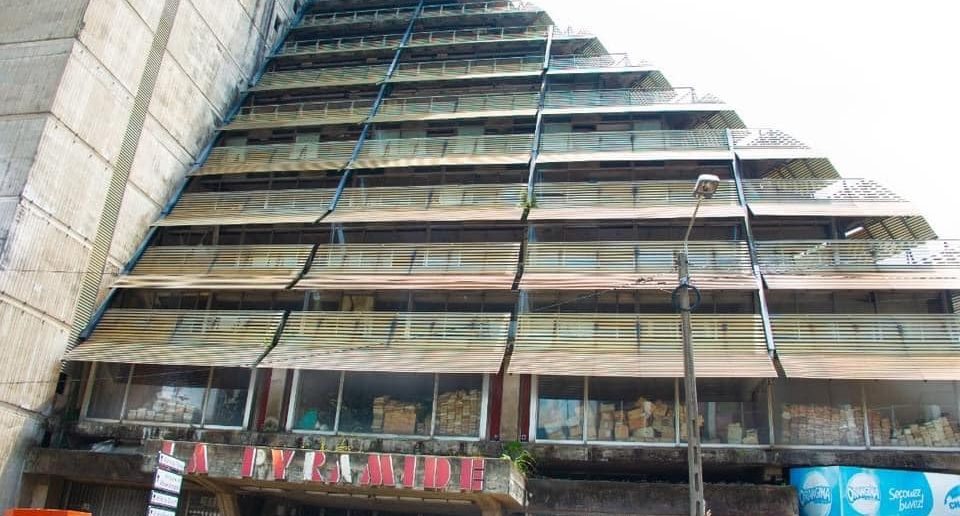 Since August 05, 2021, the “LA PYRAMIDE” building is once again part of the State’s real estate assets, following a final agreement reached between the parties to the dispute. This is what Minister Bruno Nabagné Koné announced on Wednesday, August 11, 2021, after a visit he made to the site of the building at the heart of the conflict.

“This visit is an important moment quite simply because you have undoubtedly followed the debate that took place on the ownership of this building, which is emblematic of the city of Abidjan. For us, representative of the State, there was no doubt, since since its construction in the years 69-70, this building has always been the property of the State of Côte d’Ivoire ”, declared the Minister at the end of the visit. Continuing, Bruno Koné added that, “Since last August 5, a final agreement has been obtained, which returns this building to the State of Côte d’Ivoire. This allows us to say that the pyramid is once again the property of the State of Côte d’Ivoire, and that the rehabilitation projects on which we had already started working a few years ago can now be put back on the table. . So it was important to make this visit and to give this information to all of our fellow citizens ”.

As a reminder, it is October 11, 2005, during an Extraordinary General Meeting of SOCIPEC SA (real estate company which built the building in the name of the State, between 1970 and 1973), convened by Mr. KONAN KOUADIO Camille , invested with a corporate office of Director of the aforementioned company, that it was decided to put up for sale the building “LA PYRAMIDE” to the real estate company “Les PHARAONS. Thus, on October 29, 2010, the building was sold to SCI LES PHARAONS, at a price of five hundred million (500,000,000) CFA Francs, of which 413.3 million were to be paid into the State coffers. This sum has never been collected by the State, reveals a document sent by the SOGEPIE services.

It should be noted that this General Assembly took place when SOCIPEC-SA had been in total cessation of activity for more than twenty-five (25) years and that the Council of Ministers, in its session of August 7, 1980, recommended the liquidation of SOCIPEC-SA and the transformation of LA PYRAMIDE into an administrative building.

These assertions are corroborated by the late BILLON Pierre, then Chairman and CEO of SOCIPEC-SA, who, through various correspondence, insisted on the outright dissolution of this company. He maintained that this structure no longer existed in reality, as it had not been active for several years and had no assets, the “LA PYRAMIDE” building having become an administrative building.

Thus, since 1980, the building has been fully managed by the services in charge of state property. As such, all offices were occupied by the Public Administration, without payment of rent, or any other form of compensation; rents for businesses were collected by the services of the Ministry of the Economy and Finance. In view of the above, the sale of the building by SOCIPEC-SA was irregular. It is for this reason that the Administration has, since 2012, worked to return it to the private domain of the State.