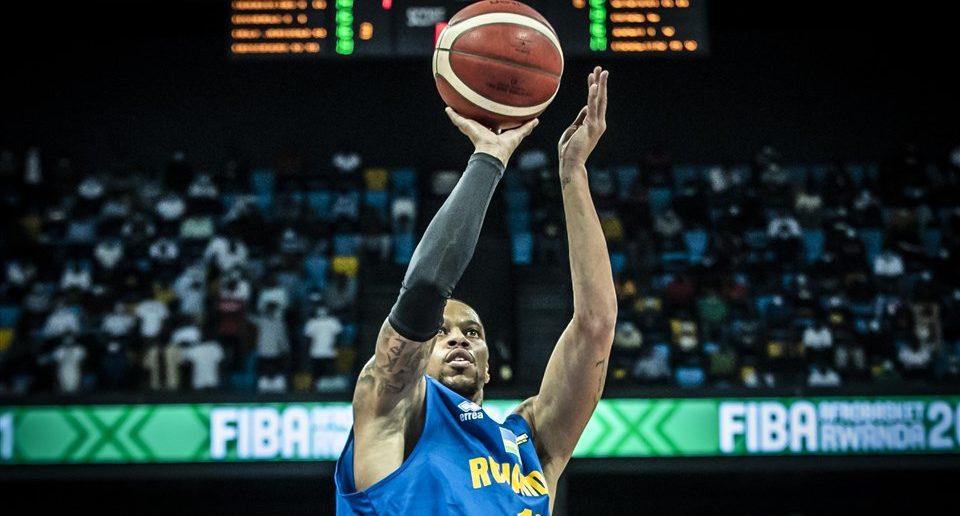 FIBA AfroBasket 2021: Angola were beaten by Rwanda in Group A.

The slow tumble of the nation’s most successful of the previous 29 editions of the major continental tournament does not seem to want to stop. On Thursday evening, Angola was indeed beaten by Rwanda in Group A.

Rwanda, who won against the Democratic Republic of Congo on Tuesday (82-68), caught up with a six-point delay (55-61) at the end of the 3rd quarter to finally win 71-68, This ensured a second success in two games, while Angola recorded their second defeat of the tournament.

“WE WENT TO SEEK THIS SUCCESS AND BEAT A FORMER AFRICAN CHAMPION PROVIDES A SPECIAL FEELING. I WOULD LIKE TO DEDICATE THIS PRECIOUS VICTORY TO MY TEAMMATES, FOR THEIR COMMITMENT AND THEIR DETERMINATION.” – Kenny Gasana –

Rwanda captain Kenny Gasana behaved again as a true leader of his team, ending the game with 18 points, 3 rebounds, 4 assists and 4 balls recovered, for an evaluation of +17.

The Patriots Basketball Club full-back took the time to express his joy at the end of the game.

He vows not to let the win go to his head and to stay focused ahead of the final Group A game against Cape Verde on Saturday.

“We went after this success and beating a former African champion gives a special feeling. I would like to dedicate this precious victory to my teammates, for their commitment and their determination. Said Gasana.

“We will approach our last group game on Saturday against Cape Verde with seriousness. Thank you to our technical staff for the wonderful work done and its impact on the players. ”

Spectacular Rwanda winger Alex Mpoyo would like to pay tribute to the Rwanda fans, who supported their team from kick-off to the siren final.

“It is good to see that our work to best represent our country is appreciated so much. Honestly, I can’t thank enough the thousands of fans who came to cheer us on, with their songs and dances throughout the game, even when we were behind. Their unconditional support has been a tremendous source of motivation for us. »Commented the one who finished the game with 10 points and 6 rebounds off the bench.

He describes this victory as heartwarming, while praising the former champions of Africa.

Sarr says he wants to approach the final meeting against Cape Verde with all the seriousness that is required.

“It’s a great joy for a coach to see that your players and staff understand what you expect from them. Sarr notes.

“We will prepare well for the game against Cape Verde, being careful. ”

Even Angolan Jilson Bango’s double-double, 14 points and 16 rebounds, was not enough to avoid Angola’s second consecutive defeat in Group A.