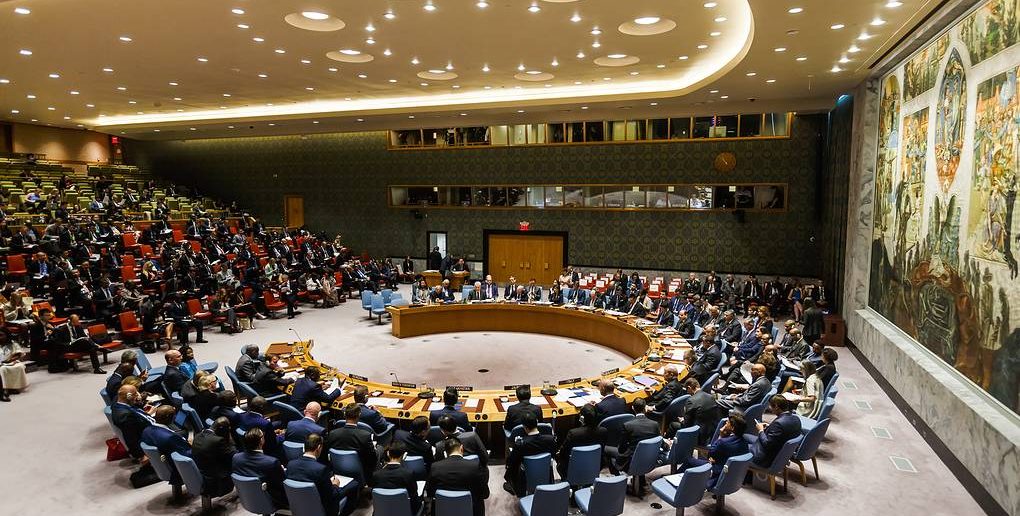 The Security Council passed a resolution calling on the Taliban to allow safe passage for those seeking to leave Afghanistan.

A divided UN Security Council yesterday passed a resolution on Monday calling on the Taliban to allow safe passage for those seeking to leave Afghanistan.

The resolution, which garnered 13 votes for and abstentions from Russia and China, also underlined the importance of maintaining humanitarian access, defending human rights, achieving an inclusive political settlement and to fight terrorism. The resolution made no provision to punish the Taliban if they did not allow such departures or take the other measures they advocated.

Note that Russia abstained from voting on the United Nations Security Council resolution on Afghanistan because its main concerns were ignored there, Russian Permanent Representative to the United Nations Vassily said on Monday. Nebenzia.

“We had to abstain from voting on the UN Security Council draft resolution on Afghanistan,” he said at the Security Council meeting. “We did it because the authors of the project ignored our main concerns.”

According to the Russian diplomat, Russia suggested that the UN Security Council resolution on Afghanistan include a provision on the negative effects of the massive evacuation of specialists and the freezing of financial assets on the situation in that country, but these initiatives have been ignored.

“During the talks, we underlined the inadmissibility of the negative impacts of the evacuation of highly qualified Afghan personnel on the socio-economic development of Afghanistan. The country will not be able to achieve the Sustainable Development Goals under brain drain conditions. These elements, which are important to the Afghan people, have not been reflected in the text, “he said.

Nebenzia expressed her amazement that the resolution was passed so quickly. “At the same time, we see attempts to shift the blame for the failure of the 20-year presence of the United States and its allies in Afghanistan onto the Taliban movement and countries in the region, which will have to deal with the consequences of this long campaign, “he added.

He stressed that Russia will continue to support Afghanistan. “For its part, Russia wants to see a peaceful, secure and stable Afghanistan, free from terrorist and drug threats from its territory. We will continue to help the Afghans achieve this goal,” he said.

As a reminder, the United States on Monday completed a chaotic evacuation of its forces from Afghanistan nearly 20 years after its invasion in response to the September 11, 2001 attacks on New York and Washington.