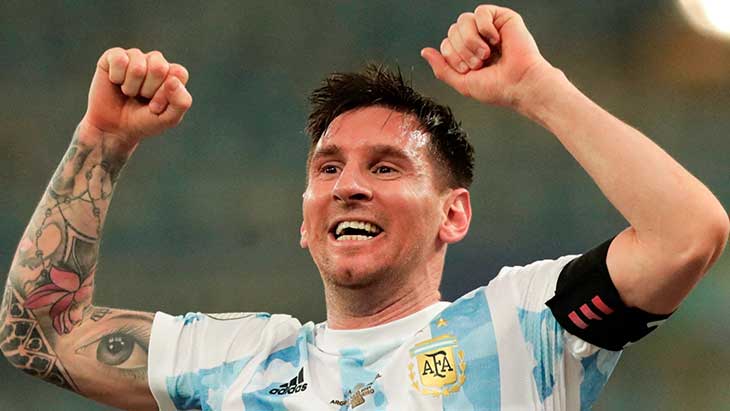 Lionel Messi offered himself a magnificent hat-trick last night at the Monumental in Argentina’s 3-0 victory over Bolivia, a match counting for the 10th day of qualifying for the 2022 World Cup. A hat-trick that allows the new PSG player to become South American top scorer in selection with 79 goals, owes two more than Pelé with Brazil. Messi’s hat-trick against Bolivia.

As a reminder, Lionel Messi, sometimes nicknamed Leo Messi, born June 24, 1987 in Rosario, Argentina, is an Argentinian international footballer playing as a striker at Paris Saint-Germain, after playing for FC Barcelona for most of his time. career.

The only six-time Golden Ball footballer and European Golden Boot, Messi is considered one of the best footballers in history. The most decisive player of the 21st century, top scorer in history with only one club, he was voted best right winger of all time by France Football while the IFFHS named him best player of the decade from 2011 to 2020.