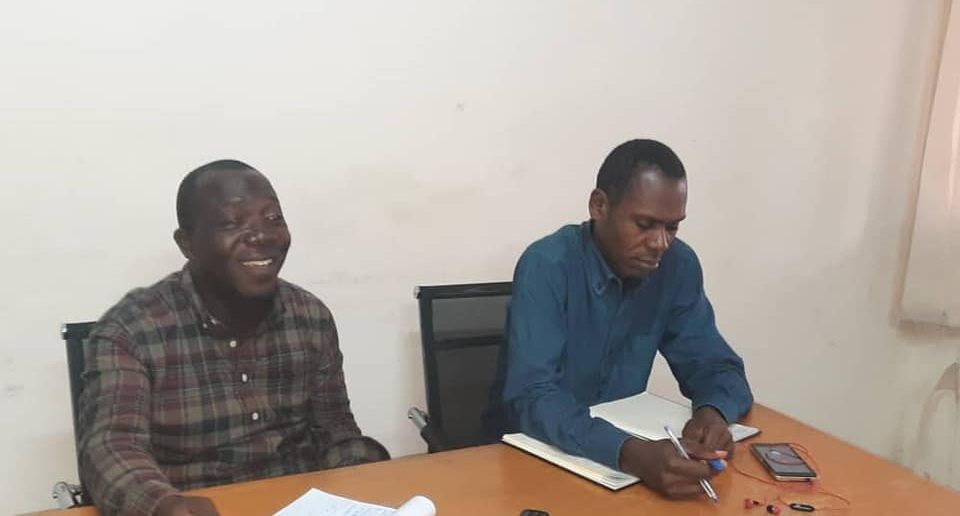 As a prelude to the constitutive congress of the party of His Excellency President Laurent Gbagbo, the National secretariat in charge of the mobilization of allied political movements met on Thursday 09 September under the leadership of National Secretary Agénor Youan Bi in Yopougon Banco II to scrutinize on the one hand the socio-political news and on the other hand the change of paradigm, following the dodging of the former Prime Minister Pascal Affi N’Guessan.

At this important meeting, the members of the national secretariat in charge of the mobilization of allied political movements, responded favorably and massively to the call of “comrade” Agénor Youan Bi.

It was the occasion for
the Panther
of
the Marahoué,
Agénor
Youan Bi to instruct the members of his cabinet on geopolitical and geostrategic issues because he will say in substance, the former Ivorian President, Laurent Gbagbo remains in a posture of combat and that he still has projects for the Coast Ivory Coast and Africa.
Addressing the chapter of the new party, Agénor Youan Bi urged the members, activists and sympathizers to join this new dynamic and to mobilize all the energy, all the forces for an exceptional mobilization around the next congress because according to him, the congress must be the event in this year on the land of Eburnie.
“I urge the activists and sympathizers of Gbagbo’s party to an exemplary mobilization around the constitutive congress because President Laurent Gbagbo has a vision, a project for Côte d’Ivoire and for Africa. J ‘invites the comrades to do the groundwork because we should make sure that the place of the congress refuses the world both at the opening and at the close, “he said.
And to add: “The next congress will be the occasion for us to make a great show of force because at this crucial stage of the struggle, President Laurent Gbagbo will address the citizens from here and elsewhere via a speech historic and memorable, hence the need to be dear comrades! ”, he insisted.
Note that faced with the agitations of the deniers of the obvious, the National Secretary Agénor Youan
Bi recommended to his collaborators to be Zen and to follow President Laurent Gbagbo in his project to create the new instrument of combat against the imperialists.
In conclusion, the National Secretary initiated an exceptional contribution to help “comrade” Kouma Kouassi Rolande whose state of health is becoming more and more worrying.